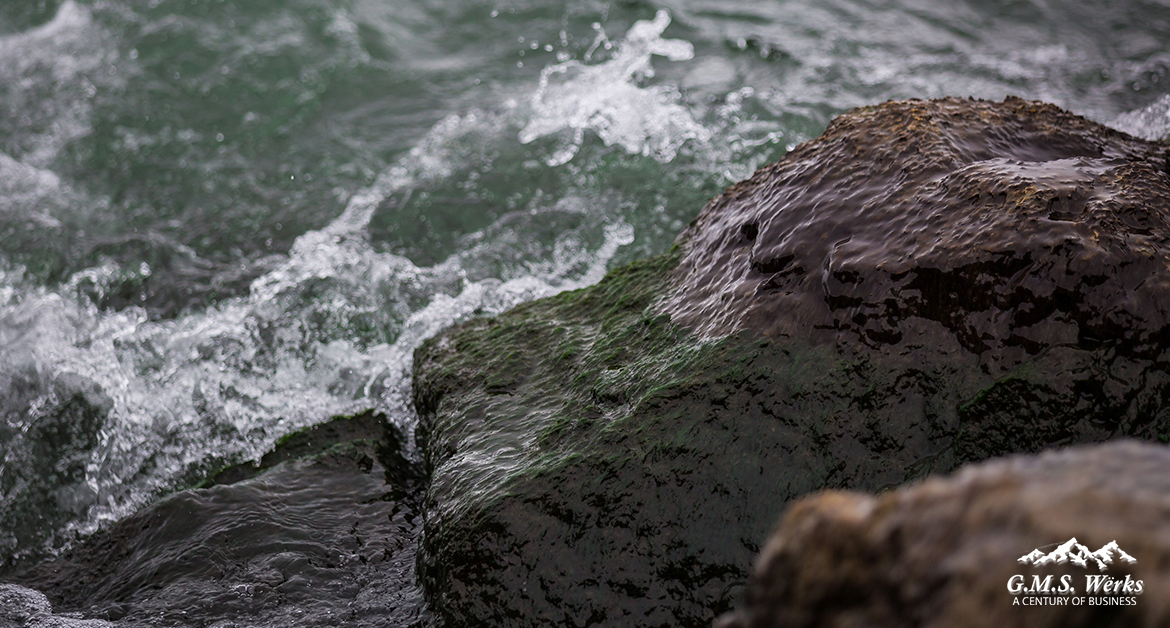 In the world of geology, all stones are related to each other. Over deep spans of time, any rock can turn into a whole new rock if it gets melted, squeezed, uplifted or eroded. In fact, that’s exactly what’s been happening all through Earth’s history. Understanding the relationships between different stones can make it easier to see why some share similar traits. It also helps you appreciate the events that gave rise to all those beautiful stone slabs in the showrooms.

Limestone forms in warm and shallow oceans, and also in coral-rich beaches. It’s made of shells, shell fragments, and dissolved shells. When these animals die, their shell and skeletal debris accumulate as a sediment that might be lithified into limestone.

Their waste products can also contribute to the sediment mass. Limestone can get buried and heated to a taffy-like consistency, wherein it turns to marble. Both stones are made of calcite, but in marble’s case the calcite grains have been crystallized together, making the stone less porous. Marble’s distinctive grey streaks are clay layers from the original limestone that got heated and swirled.

Some limestones can form by direct precipitation of calcium carbonate from marine or freshwater. Limestones formed this way are chemical sedimentary rocks. They are thought to be less abundant than biological limestones.

The relationship between sandstone and quartzite follows a similar theme. Quartzite is composed of sandstone that has been metamorphosed. Sand grains gather on beaches, sand dunes and riverbanks. Layers of sand get buried and pressed together, forming sandstone. If sandstone gets shoved down deep and compressed even further, the sand grains fuse together to become quartzite.

Quartzite is much harder than the parent rock, sandstone. It forms from sandstone that has come into contact with deeply buried magmas. Quartzite looks similar to its parent rock. The best way to tell quartzite from sandstone is to break the rocks. Sandstone will shatter into many individual grains of sand while quartzite will break across the grains.

This means there are many gradations of sandstone and quartzite, ranging from highly porous sandstone to bombproof crystalline quartzite. The more deeply a stone is buried, the more tightly compacted it will get. The porosity of a stone translates into its ability to shrug off stains, which is something that buyers can evaluate as they shop for different stones.

Bluestone is a variety of sandstone. It formed as rivers flowed off a former mountain range along the eastern seaboard. As 400 million year old rivers wound their way through the Earth, they left behind pockets of sandstone in Pennsylvania and southern New York. Because the sandy deposits occurred in small, scattered areas, the quarries were small too.