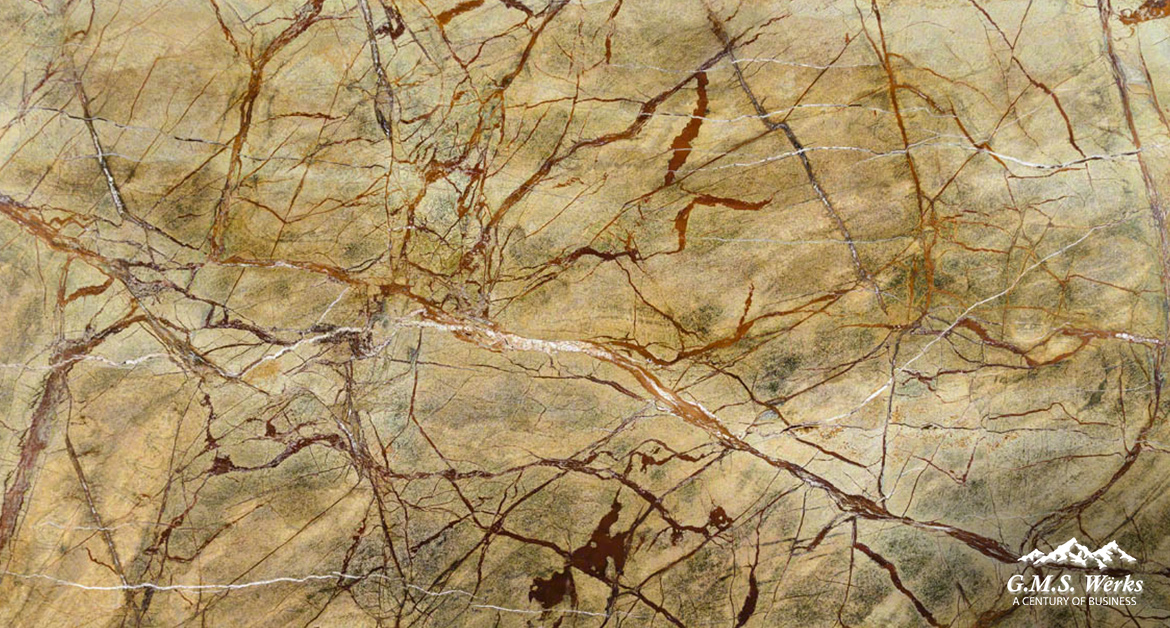 What adds a seasoned elegance and class to a home or commercial building better than natural marble? Not much, in our opinion. There’s just something about the unique character of marble that is captivating.

However, it can be challenging to determine if you are looking at natural marble, man-made marble, or granite. Today there are materials out there that mimic the appearance of marble, as well as the functionality. Not that there’s anything wrong with man-made marble or granite, but you most likely will want to know what it is you are looking at when it’s authentic marble. So, how will you know?

Rather than simple colors, natural marble comes in slight shades that can range from white to black. When natural marble has no visual flaws or impurities it is a solid white hue. Integration with minerals, such as the layers in limestone, causes colorations, like yellow, green, gray, cream, blue, and pink.

Stark and brighter colors such as orange, turquoise, and black indicate that the stone is granite, a man-made stone, or natural marble that has been combined with other materials like cement to construct a fake marble. This is done to make it easier to customize color.

The various mineral impurities that combined with the limestone in marble create swirls and veins throughout the stone. The veins can be a subtle creamy color like you see in Carrara marble or can be red, violet, or blue in yellow Sienna marble.

Long stringy steaks show from the natural impurities in authentic marble. Granite typically has a color spectrum similar to marble, but granites secondary coloration looks more cloud-like or has a salt-and-pepper appearance rather than streaks. Manufactured marble can mimic the veined and swirled appearance of marble, but it will lack any dimension or depth that appears in natural veining.

This one is not suggested to do on a finished surface that is in plain sight, but natural marble shows scratches and wear more so than imitators of natural marble do. This is because marble is a metamorphic rock that is formed from naturally heated limestone which forms crystals of calcite, a rather soft mineral. This makes marble a popular choice for sculptures. It also makes it easier to customize shapes in marble countertops.

Authentically natural marble also becomes more unique and individualized through usage and aging over time. If you are trying to figure out if what you’re looking at is natural marble, check for scratches or wear. If you scratch a knife across an area on the underside of the stone or in an area that will not be seen and you don’t see much damage, then the stone is likely man-made marble or granite.

Natural marble is often desired due to the glossiness it can achieve, this cannot be imitated to the level of natural marble. Man-made stone materials used as countertops in homes often incorporate finely crushed materials with a high sheen, such as glass, which initially creates a high gloss look. However, it will not compare to the highly polished appearance of natural marble. Marble polish will allow you to get the stone to its cleanest and purest state, which shows the natural characteristics of the stone.