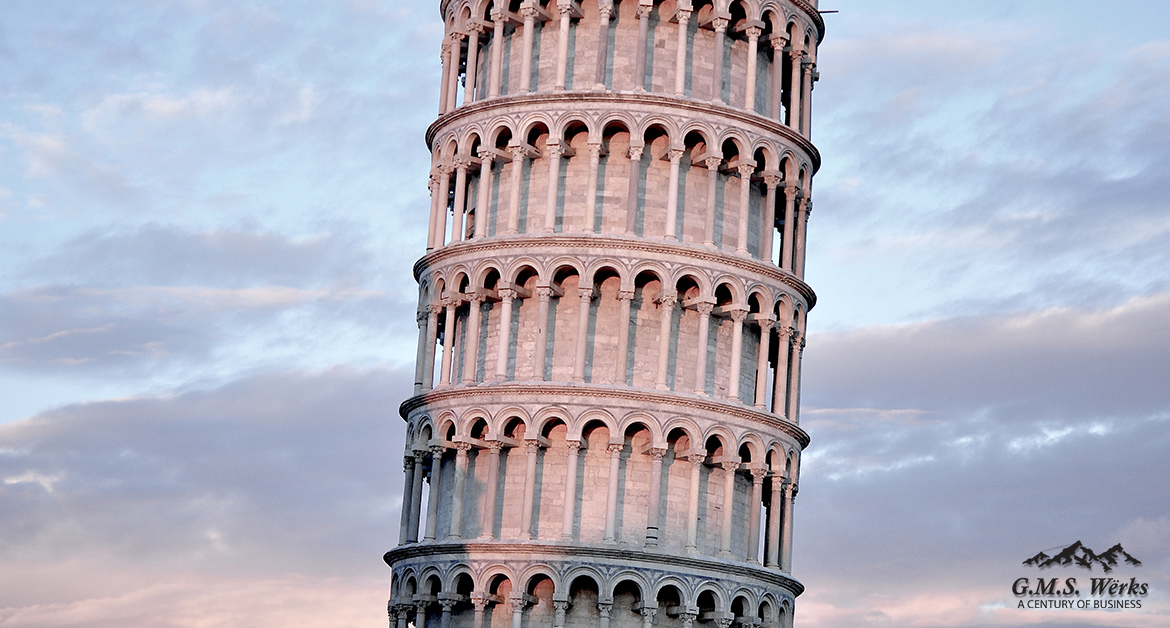 When selecting natural stones throughout your home, there is a good chance your granite countertops or marble floors may be more than 200 million years old. Throughout history, natural stone has been used in many ways, including statues and even entire monuments have been made from natural stone.

Marble may be one of the most used natural stones throughout history. Most people don’t know that the stone used to create the Taj Mahal is almost entirely marble. Michelangelo knew how elegant and powerful marble was when he made the Statue of David, which is widely regarded as the best sculpture ever created. Created during the Renaissance Age, the statue stands at 15 feet and depicts the biblical hero David.

One of the world’s largest concrete domes, the Pantheon was constructed from marble in 125 A.D., and from then it has been in constant use. Even today, people visit the Pantheon just to view its historical importance and breathtaking columns.

Due to its lean, the Tower of Pisa is a go-to place for tourists in Italy. What many don’t know is the Tower of Pisa was actually constructed from marble, limestone and quartz which are three of the most elegant and resilient natural stones in the world.

The ancient Egyptians may have been the first civilization to extensively build using natural stone. Most of the monuments are made of granite and limestone. The Great Pyramid of Cheops, the only remaining wonder of the ancient world, was built of massive limestone blocks around 2560 B.C. Today, visitors flock to the pyramid to marvel at its size. Inside the pyramid, the interior burial chamber for the pharaoh is built of granite blocks pieced together so perfectly, not even a piece of paper could slide between them.

Builders during the Greek Empire also loved natural stone. As mentioned above, marble  served as a popular building material t for grand structures like the Temple of Artemis. The temple featured 127 columns and each stood five stories high. The Temple of Artemis was unfortunately one of the ancient wonders which was deliberately destroyed by conquerors and therefore only its foundation and several columns are still visible today. Ancient Greeks mastered the art of shaping marble, and raised many other temples and monuments. The Theseum and Temple of Zeus are also among the wonders built of natural stone.

The Roman Empire rose to power around the dawn of the first century. Romans are credited with building extensively with marble and granite. They are also known for their road building and paving with granite. Public baths were also constructed from granite.

During the Renaissance era, the use of natural stone took a backseat as builders focused on unfinished brick structures. That would all change when a sculptor named Michelangelo used his artistry to influence builders to use marble in their table surfaces, thrones, public baths and garden pathways.