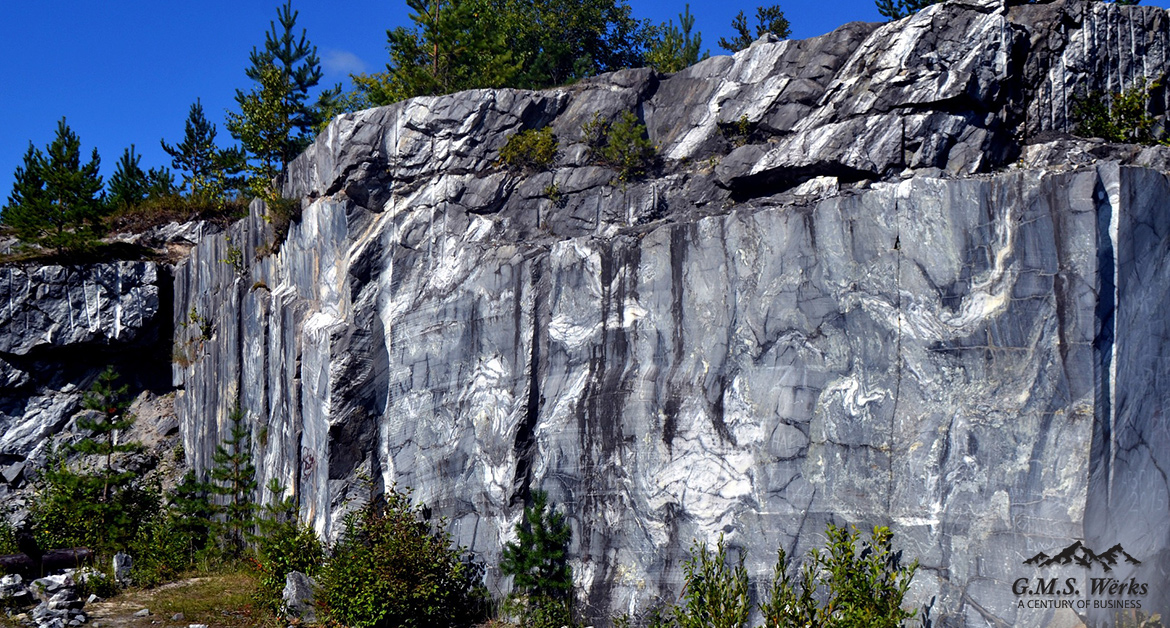 Stones directly mined from the ground  are called Natural Stones, and there are various processes of extracting them from Earth.Once extracted,  they passed through a process of refining and polishing. From there, they are used in building materials, decorating the interiors of a home and many other applications.

Granite is the harder than most of the natural stones found on Earth. It has a high scratch resistance and does not require much maintenance. Only diamond, sapphires and rubies are harder than Granite. The stone has a lustrous appearance and texture. It’s a favorite choice for kitchen countertops.

This is one stone whose appearance improves with age. It has a uniform texture and color. The stone’s color will only get more unique as time passes. The longer it ages the better appearance it will have. Limestone is a major component used in the cement industry.

Quartzite falls under the category of hard stones. The material has a simple appearance and you’ll be able to see small bits shining on its surface. Those bits are called as quartz granules. Mainly used as a stone to improve the aesthetics of a place, it’s harder than granite. Due to its cleaved shape, it is used as railway ballast.

Slate has gained a lot of popularity in recent years. It’s mainly due to the natural look it gives. It is a metamorphic rock which is dense, resistant to acids and non-absorbent. There are two types of slates, montauk and black, and both varieties are resistant to frost.

Most of our readers are already aware of marble, as it has been used for a very long time. So long, that it was used to make statues and other interiors in ancient Rome and Greece. Even today, marble is considered to be the best choice for making interiors look elegant. It’s less hard than granite, but harder than other stones. White marble is considered to be the representation of purity and immortality.

Sandstone is made up of two most important minerals found on Earth’s crust, Quartz and Feldspar. It comes in various colors and is composed of rock grains. In ancient times, sandstone was a major building material because of its relatively soft surface and carving ease.