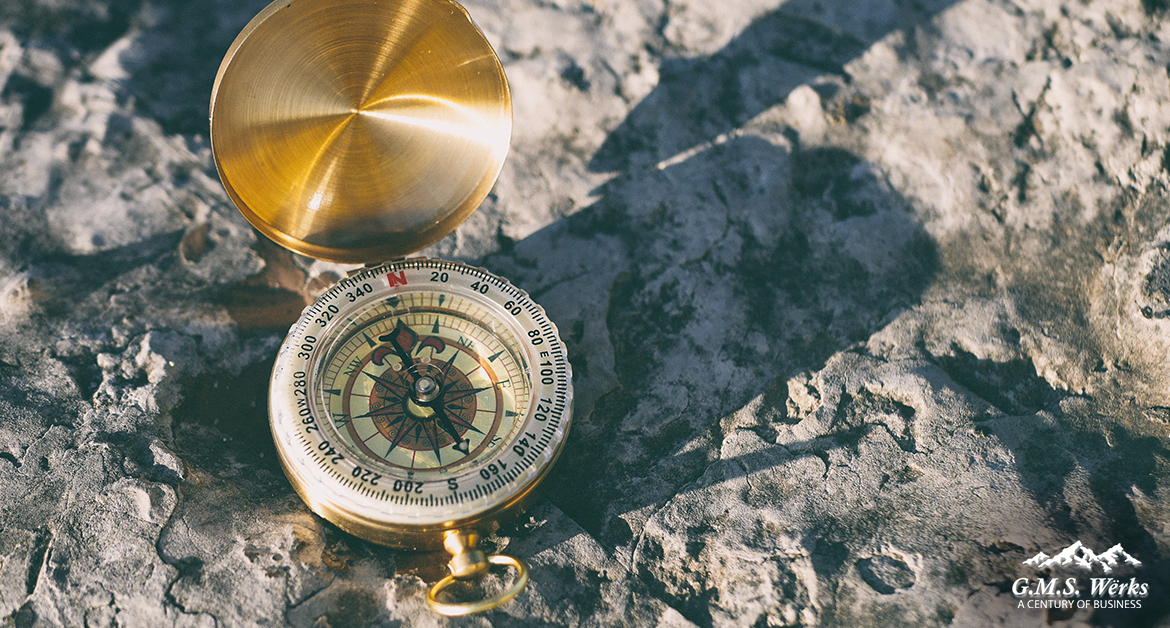 The countries that many of us use for our traveling destinations are often the same ones that the natural stone in our warehouses comes from. Today, we’re going to be taking a little adventure around the globe to see where our favorite stones come from, and we’re going to be throwing in some interesting facts about quartzite, limestone, marble, and a few of our other favorites.

Where do our favorite natural stones come from?

Most granite comes from Brazil, Canada, China, and India.

Interesting facts about granite: Granite makes up 70 to 80% of the Earth’s crust, so this means any surface that uses Granite is technically made from molten lava. This would be a cool ice-breaker for when guest come over and view the kitchen.

Because of how it’s formed, limestone can be found practically anywhere an ancient sea existed. This includes America, the Bahamas, China, France, Sweden, and Vietnam.

Interesting facts about limestone: You will be hard-pressed to find it in its purest white form as it almost always has some impurities. Limestone doesn’t only refer to natural stone and slabs! Limestone can form chalk.

Most marble stone comes from Mediterranean countries, such as Egypt, Greece, Italy, Spain, and Turkey. Some marble may also come from China.

Interesting facts about marble: Marble is a metamorphic stone and is created over hundreds of years. The most sought out natural stone in the world? You’ve got it: marble!

If you haven’t already read through our blog series or watched the documentary, check out: From Quarry To Countertop: The White Spiders, The Angels Of Carrara (2 parts). These posts will walk you through a gorgeous Italian countryside where Carrara marble is quarried.

Can you imagine walking into a dark, creepy cave and seeing Onyx in its purest form growing? It seems like a vacation all within itself. (We really love natural stone).

Interesting fact about onyx: Onyx not only makes for unique, translucent countertops, but it’s also the birthstone of December.

Quartzite is generally found in mountainous regions, such as those in Canada and in the United Kingdom. Domestically, quartzite can also be found in eastern South Dakota, Central Texas, southwest Minnesota, and in the Appalachians.

Some interesting facts about quartzite are that it’s formed from sand grains that are compressed over time.  It’s very hard and harder to damage.

Slate is formed when sediments of clay and silt were deposited on ancient sea bases. Slate mines are found around the world, but there is a heavy concentration of them in the United Kingdom, specifically in Wales. The U.S. also imports slate from Africa, China, and Spain.

Interesting fact about slate: Slate is composed mostly of clay, but clay can change to mica instead under extreme pressure.

Travertine is a variation of limestone that got its beginnings during the Roman Empire. The majority of travertine sold in the U.S. is imported from quarries in Iran, Italy, Mexico, Peru, and Turkey.

Interesting fact about travertine: In North America, the most well-known travertine formation, the Travertine Terraces, is located in Yellowstone Park.

If you want to check out any of these natural stone materials for yourself, stop by to visit us at G.M.S. Werks and check out our showroom for your natural stone needs! Our hours of operation are Monday through Thursday from 8:00 am to 5:00 pm and Friday from 8:00 am to 4:00 pm. You can also reach us by phone during our normal business hours at 402-451-3400 or email us by going to the contact page of our website!